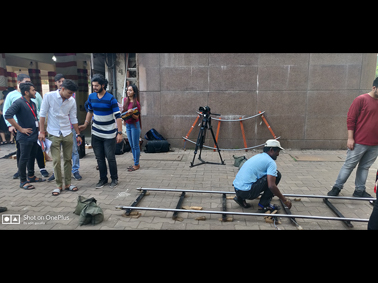 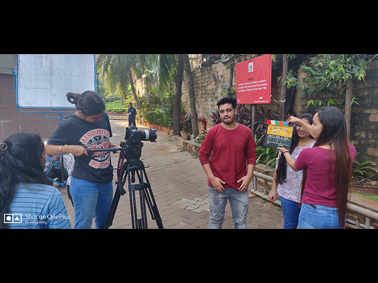 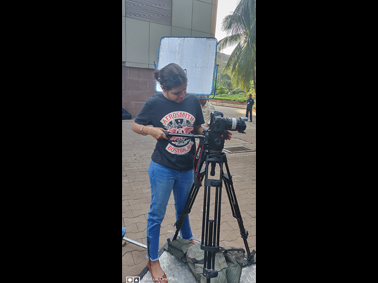 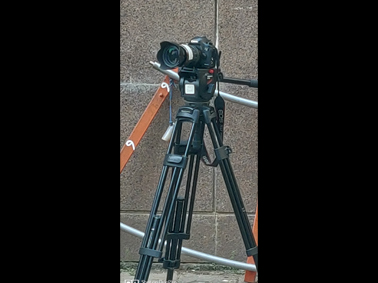 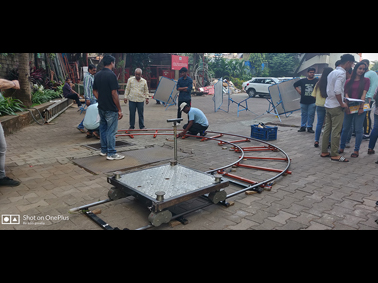 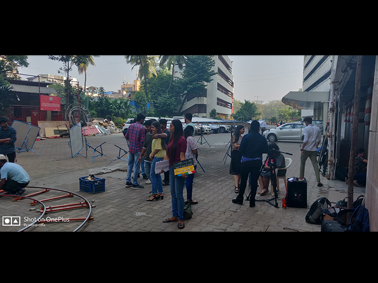 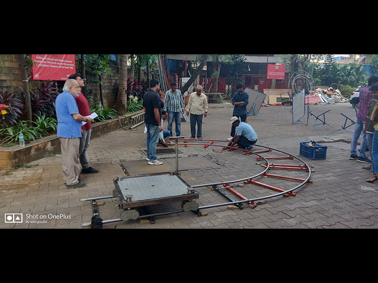 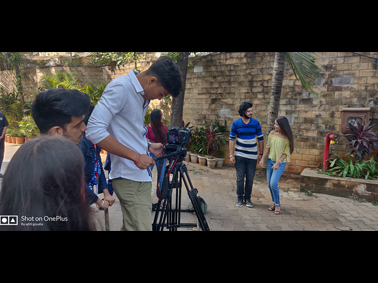 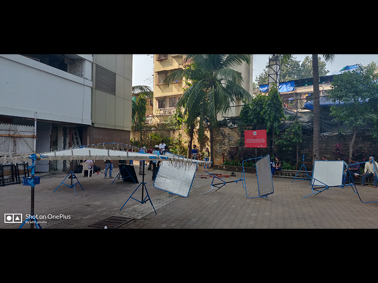 As part of the subject Film Production Techniques the mass media post graduate students were trained on song picturization. A two day long workshop starting with song selection and shot breakdown of the song lines to choreography, the students learnt the entire cycle of the process. This was followed by the students actually shooting the song and editing the project. It was about actually learning the essence of a song and its picturization in a film, not just on paper but in actual.