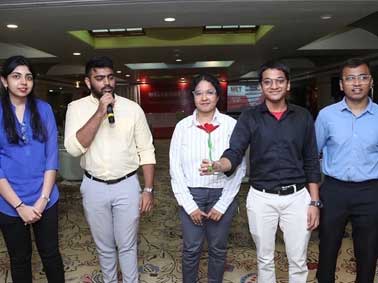 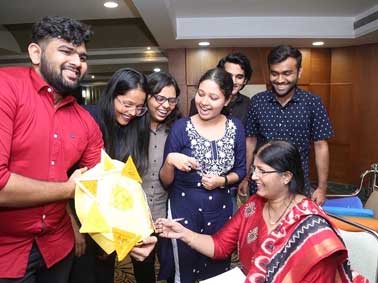 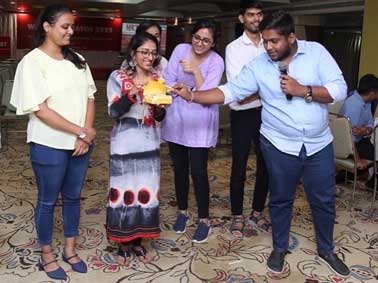 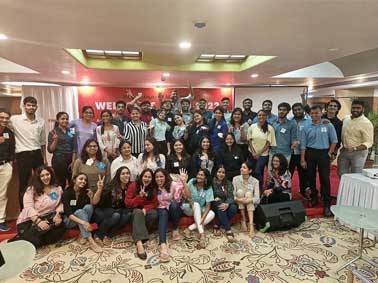 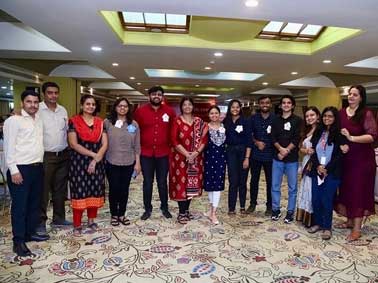 MET Insitute of Mass Media conducted a workshop as a part of the Batch 18 Induction Programme on ‘ Stimulated Minds ’ to polish the lateral thinking skills in the young media aspirants.
The session was conducted by Dr. Chitra Wadke, Head - MET CET. Students were divided into groups and were given objects and movie names to craft a story, create prototypes and present the same in a stipulated time frame.
This experiential activity was an ice breaker for the students as they got to know each other which resulted in collaborative teamwork.