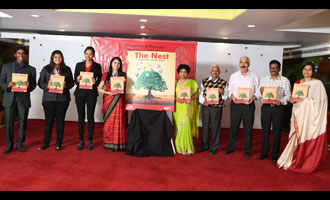 The cultural festival ‘Lumiere’, organized by the council of MET Institute of Pharmacy, was celebrated on the 26th and 27th of September 2014. The festival hit off with the tele-matches event which involved various one minute games and concluded with a Tug-of-war.