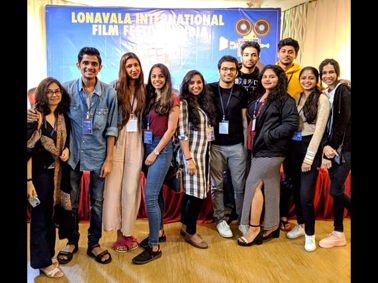 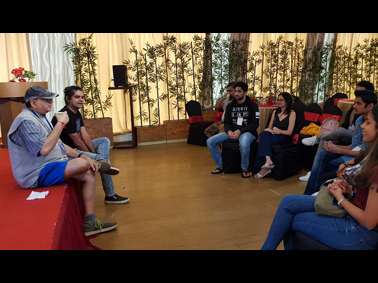 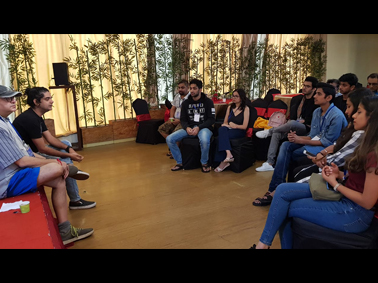 Lonavala International Film Festival 2019 (LIFFI) witnessed a major attendance and enthusiastic participation from the students and faculty of MET IMM. The students had insightful interactions with eminent media personalities, celebrities, prominent and new age film makers.
The students viewed a series of films across genres and nations spanning over the three days of the fest Post every screening the students interacted with the producers, directors, film distributors and actors of the respective films. The inquisitiveness of students in asking questions related to the making of the films screened made the film makers appreciate them publicly.
Prominent personalities like Ananth Mahadevan, Joy Sengupta, Mayank Shekhar and Viveck Vaswani amongst others had one on one interactions with MET Mass Media students. Students also got a chance to showcase their films to the eminent personalities and audiences at LIFFI